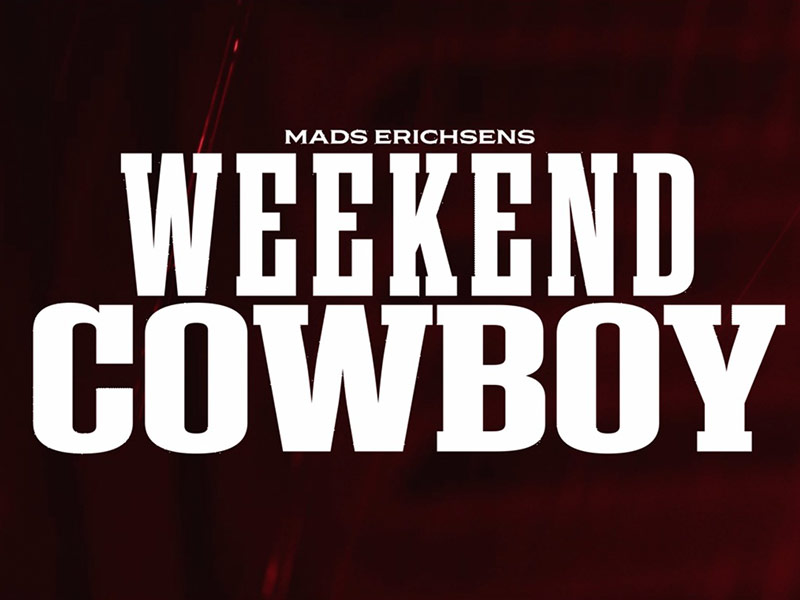 Somebody dug up and stole Jakobs father, and in the struggle to get him back in the ground, he has to not only fight his long-lost brother, but he has to do something he never wanted to do again… Dance. 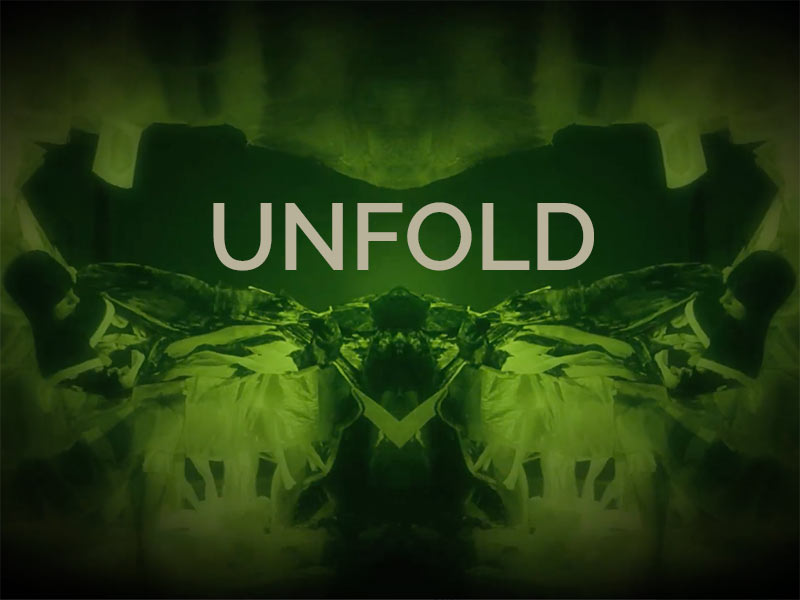 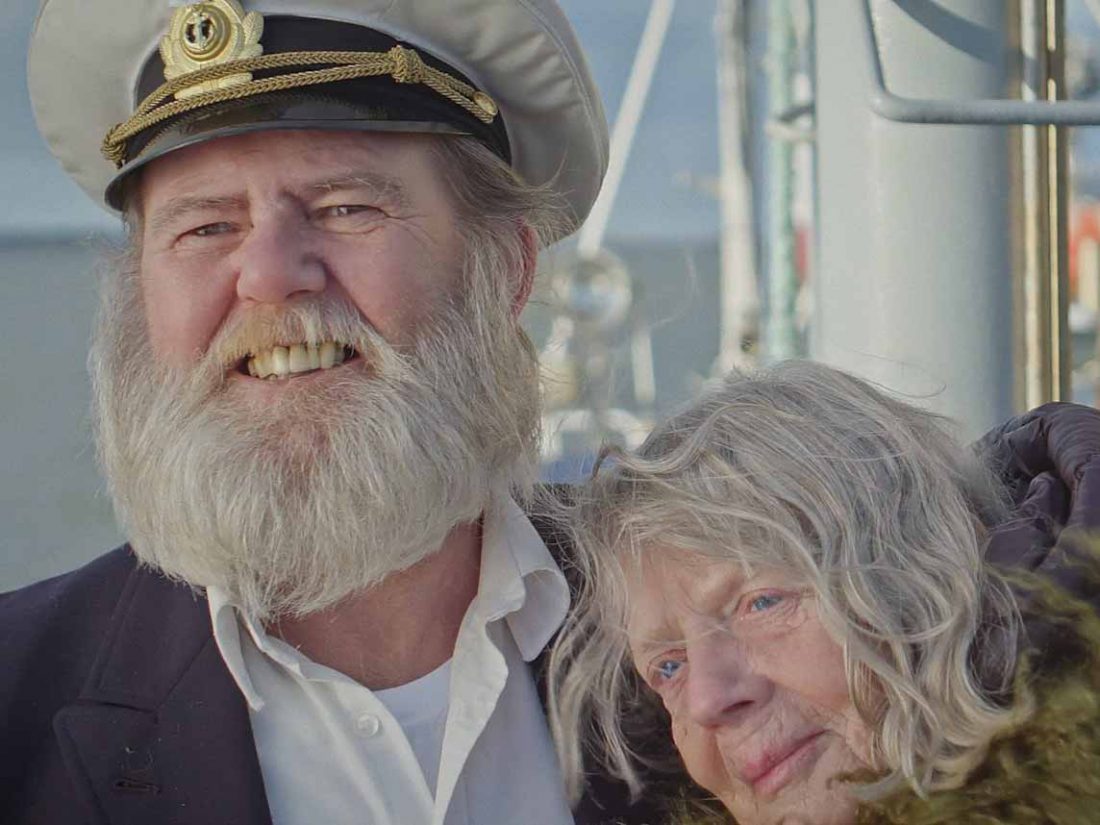 Blue Eyes With A Hint Of Ocean

After a retired captain lost his wife, he seeks old memories that leads him back to a time where he lived in harmony. A harmony in which the captain, his boat and not least his beloved wife were together. 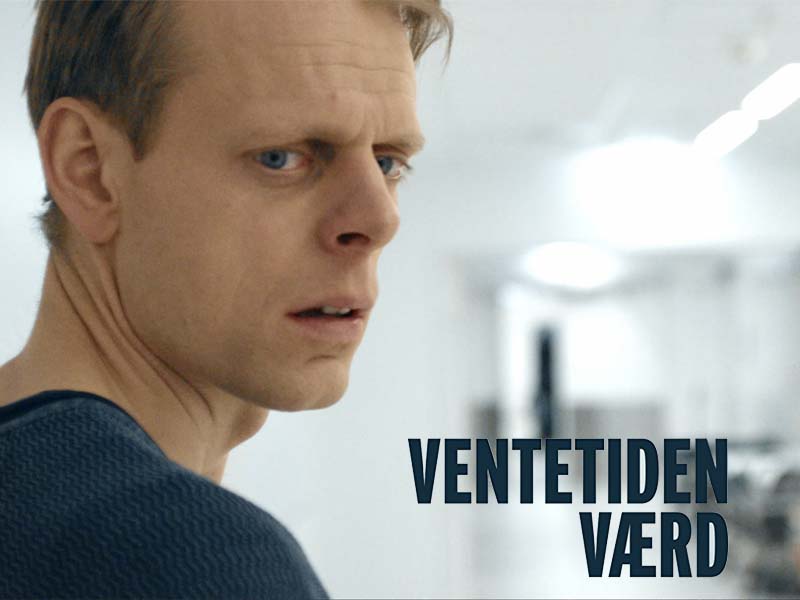 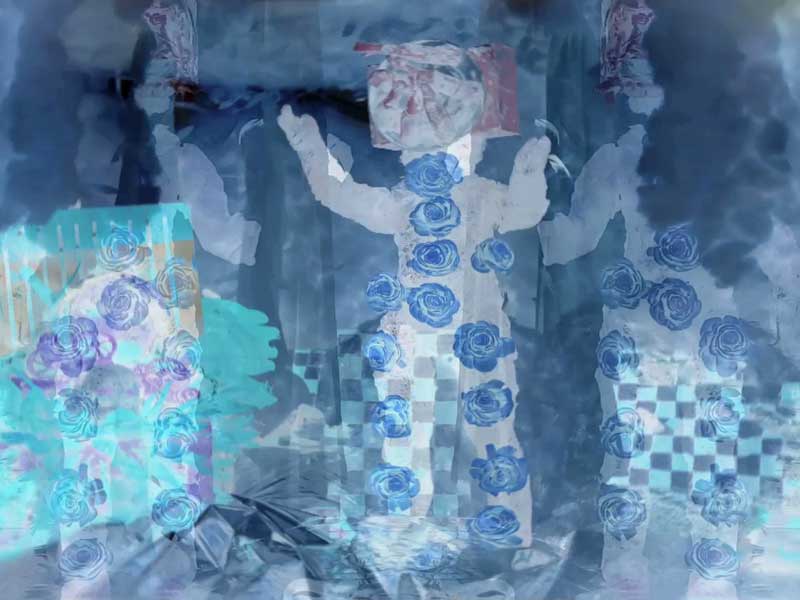 Dreams and Spaces in Between

A young musician has just become deaf. Initially, he painfully resists the absence of sound in his new life. Mysteriously his subconscious mind soon adapts and imaginatively triggers new perceptual abilities for him. Initially, he becomes a synesthete and sees sounds as moving shapes. He then begins to give life to sounds by experiencing them visually as increasingly complex poetic metaphors. 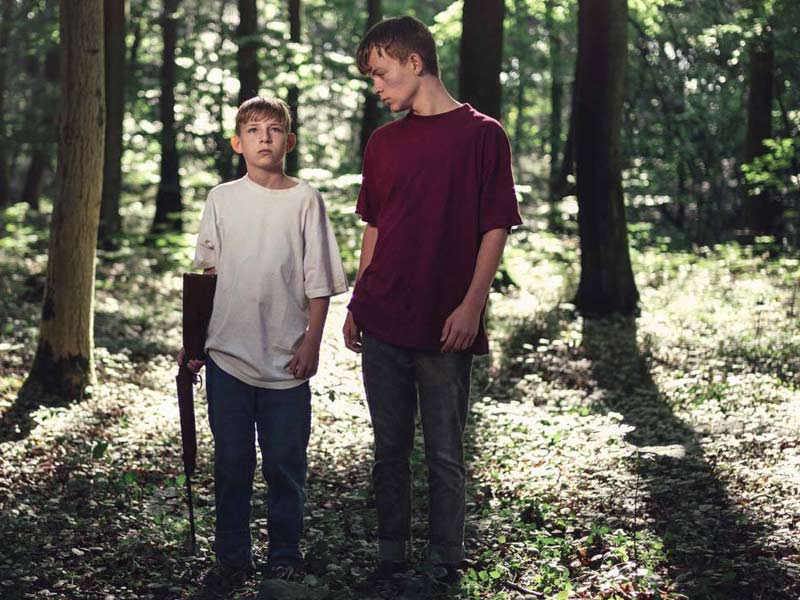 “Heksen” (The Witch) is a Danish short film directed by Mads Erichsen. 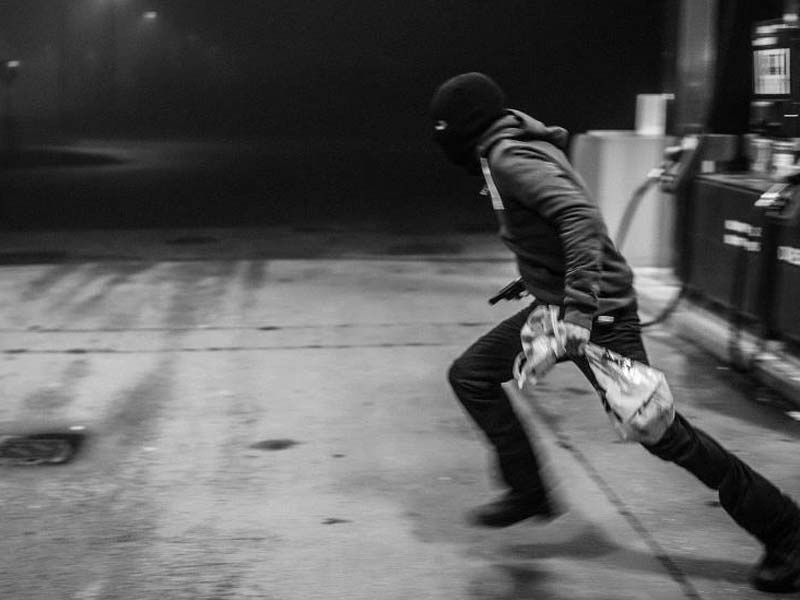 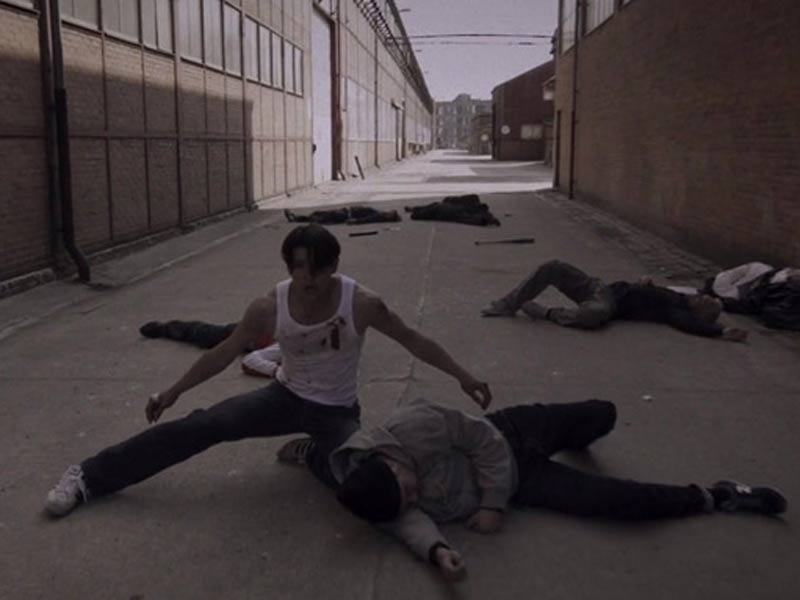 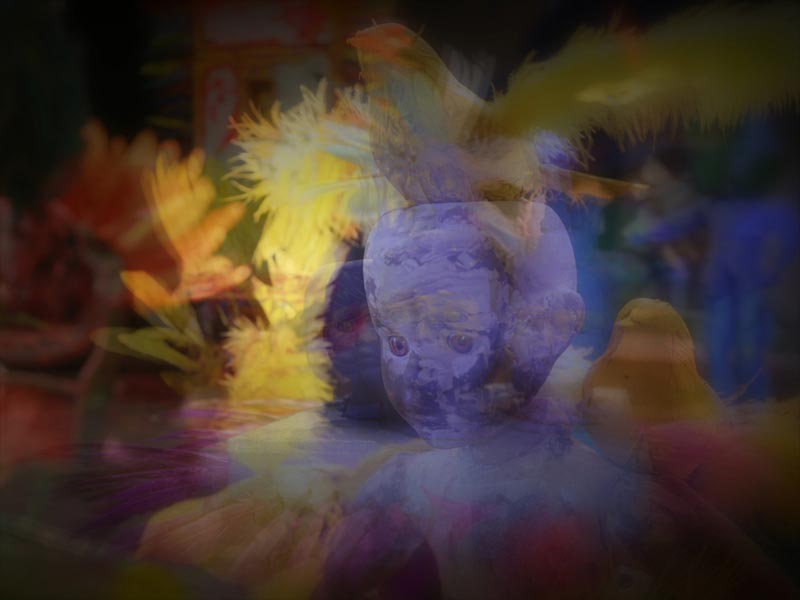 A short film written and directed by John Graham

A young, artistic man experiences visions of a world that he once knew with sight. Having never fully come to terms with a boyhood train accident that left him blind, he encounters potent, surreal apparitions both in his dream life and his waking life. As his poetic imagination flourishes, he rediscovers sincerity.